Ausco Modular first mobilised to the Amrun project, southwest of Weipa, to install the initial 32-person village in August 2014.

Through 4 wet seasons, Ausco transformed the small camp into an 808 person construction village and installed 11 temporary office complex facilities and recreation facilities which include cricket nets, stages for band performances and games rooms.

This is a phenomenal effort noting that if you took all installed modules and placed them end-to-end, it would make a line of more than 7kms long.

Ausco Modular completed approximately 200,000 hours of construction works without a serious injury and managed over 700 truck movements without a transport incident.

Ausco’s team also managed the critical infrastructure for the fly-camp for the entire period without an environmental issue. 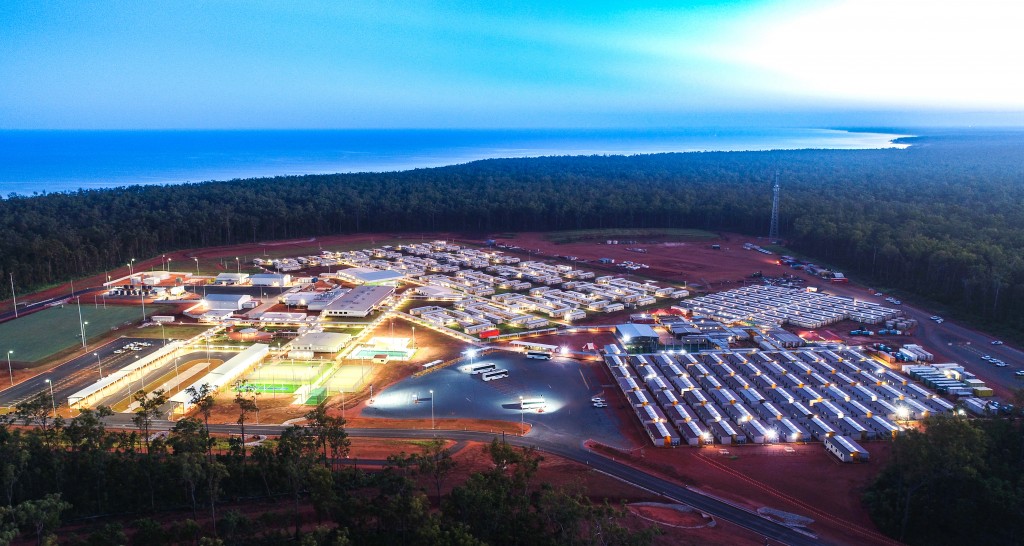 Learn more about Ausco’s remote accommodation solutions for the mining industry at ausco.com.au/mining-resources.