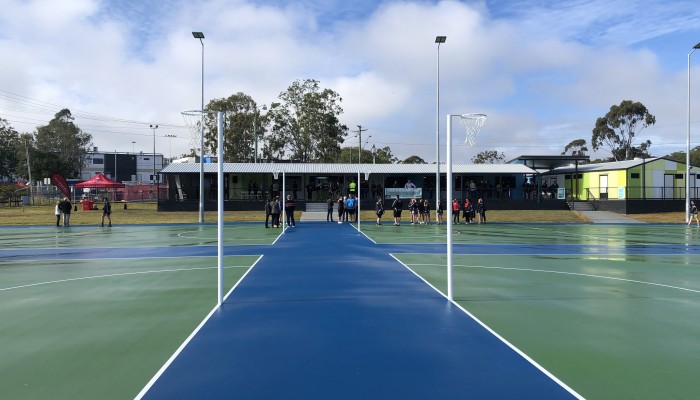 The first stage of an $11.9 million multi-sport development at Brisbane’s Underwood Park has been completed and was opened on Saturday 11th July.

The first stage also includes netball changerooms and hard court upgrades and additions, and a cafe and public amenities which is due to open shortly.

Logan City Council Mayor Darren Power said the new facilities would be "a game changer" for all users as community sport resumes following the easing of COVID-19 restrictions.

“We’ve seen so much put on hold during these unprecedented times so it will be great to see these clubs make use of the new facilities,” added Mayor Power. 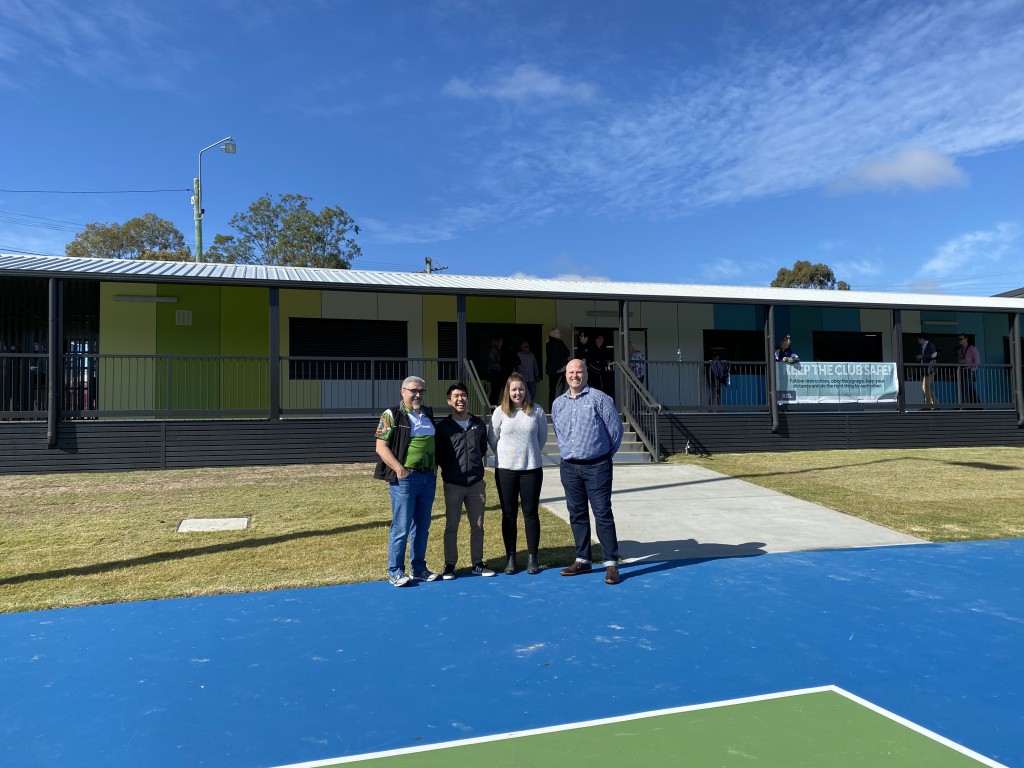 Division 1 Councillor Lisa Bradley said the development added to the already popular Underwood Park precinct advising that “the two clubs that call Underwood Park home and catering for so many local families now have amazing new facilities” and added that just under $500,000 of divisional funding had been the catalyst for additional funding to help achieve a great outcome for the community.

“It will be an impressive sight when it is fully operational and the clubs, volunteer groups and the community can make the most of these wonderful facilities.”

“We’ve been able to keep building all the clubhouse in a safe fashion at our Ipswich factory and the project is nearing completion on site,” said Ms Brisbane.

“The off-site modular construction methodology has inherent sustainability advantages as time-lines are firm with no impact from changing weather conditions.

The second stage of the development is expected to be completed in the coming month and will include:

Bradley enthused “it will be an impressive sight when it is fully operational and the clubs, volunteer groups and the community can make the most of these wonderful facilities.” 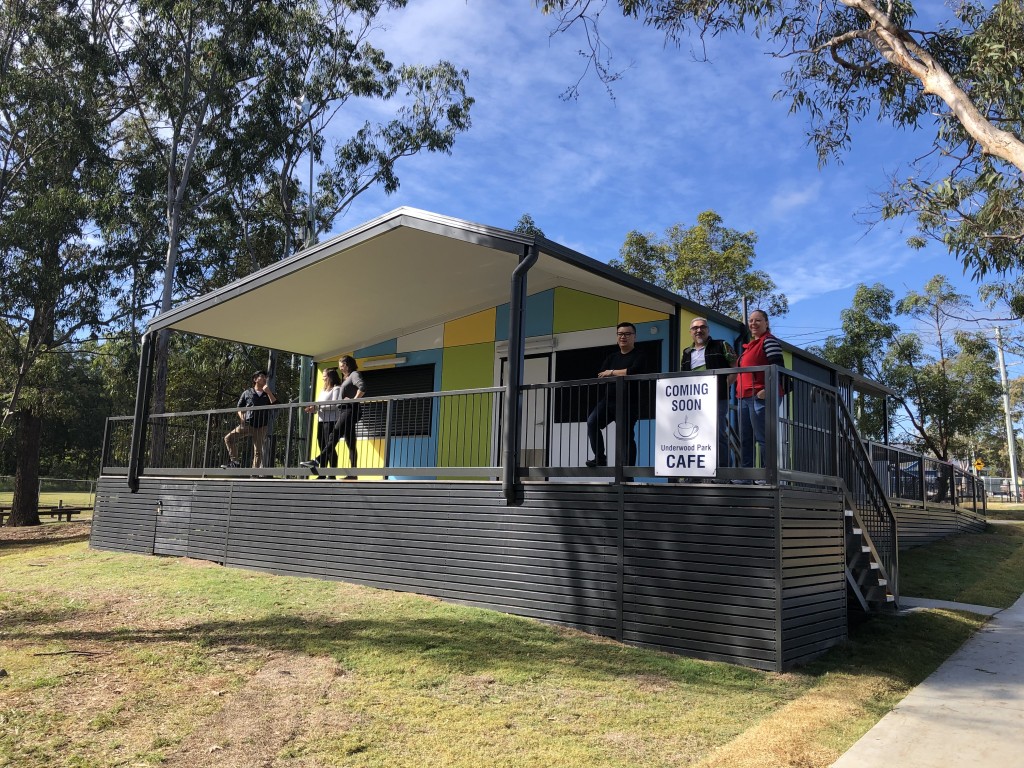 The community cafe due to open to the public soon.

Queensland Minister for Sport and Springwood MP Mick de Brenni said athletes, volunteers and officials who have been benched during the COVID-19 pandemic are now returning to play.

“At Underwood Park, teams are getting back in action with purpose-built new facilities to make the playing experience even better.”

The development is jointly funded by the Queensland Government ($10 million) and Logan City Council ($1.7 million), while Underwood Park Netball has provided a $200,000 contribution.